Some Assessment and Some New Things

I feel torn between two states of mind. One part incredibly hopeful for the future with all of the activism / awareness that’s spread around the world. And, the other feeling hopeless with some people’s innate lack of empathy and willful ignorance. I’ve seen many of my (what I thought were) friend’s/family’s true colors to which I’ve realized that who I am as a person was just the one exception to their racist world views. The moment I show emotion or solidarity with activists who are trying to make change, I’m being “racist.” All of which is comical and frustrating at the same time. I’ve learned this little summary of insights:

-       Don’t read the comments. Trash world trolls there and they will make you doubt hope for humanity

-       I will get called sensitive and throwing the ‘race card’ for discussing who I am, but they’ll be the first ones to claim they feel left out, upset that they’re being “targeted,” and that they’ve had a rough life, so therefore don’t carry privilege…  A LOT of people miss the point. For the people in the back – To have white privilege does not mean your life hasn’t had struggles, it just means your skin tone was not one of these struggles. Given that I can’t change my skin tone and it’s the first thing that is seen, along with my assumed gender, it’s a big one to have at the forefront of how I walk through this world.

-       I’d rather take well meaning than willfully ignorant. Was frustrated by this concept when this activism bug caught on, but I’d rather have folks trying to learn or do better, than deal with those refusing to see facts or experiences, and having a stubborn inhumane lack of empathy. Just because it doesn’t affect you, doesn’t mean it doesn’t exist.

All of this being said, this blog was never very personal or political as far as my emotions and frustrations, but with the world in its current state, I can’t pretend that my COVID crafting streak or increased involvement in community wasn’t fueled by a desire to destress, self-care, and a need to do something that creates meaningful change in a system that is undeniably broken.

Cross stitching (a new craft hobby) via virtual “Crafternoons” with friends, gardening, making cocktails, cooking almost every meal, and spending time with my beau have been some of the calmer parts of my life. I have also seen more friends virtually and socially distanced than I ever had time for in pre-COVID times, and value their friendship more than I realized. I am also thankful for having a job that allows me to work from home, though finding out this work style will continue into 2021 was a bit of a shock. The cats definitely enjoy this work life, not very balanced lifestyle than I do… 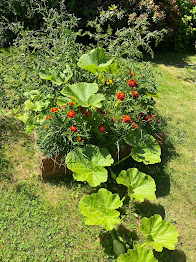 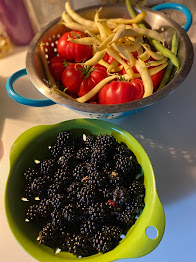 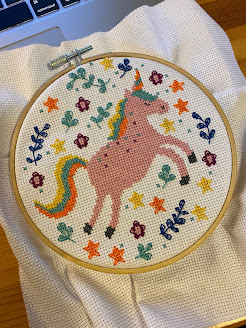 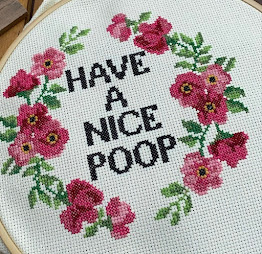 My completed cross stitch projects from the last few months. ;) 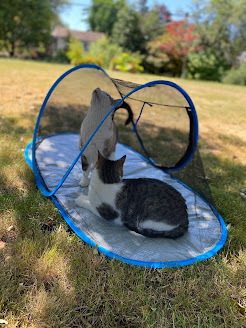 Joining the National Association for the Advance of Colored People (NAACP) Portland Branch has been a whirlwind. I was recruited by a friend who chairs the Political Action Committee and within a few weeks, I’ve stepped into a new role as the Environmental Justice Subcommittee Chair. With the increased racial awareness that has spread worldwide, there has been a reinvigoration of activism with the NAACP and its breathing new life into the local chapter’s committees. Meetings are thought provoking! I’m learning a lot on honing my leadership skills and the work that goes into legislation. It’s a different experience than working with engineers all day at work, which often continued in my time as the Vice President for the NSBE Portland Professional Chapter (also, check out our new board members on our site) I am very excited to continue working with the NAACP and gain a more political background, to which I hope will create real change within our society. Stay posted on IP 44 on your ballots, which is one of the measures our committee is supporting!

I have a lot of projects in the works now too. Potential app development, attempting to apply for my first artist grant (remember when I was an artist 8 years ago? I'm hoping to tiptoe back into my creative side again…TBD), continued studying for my PE license, and maintaining my existing commitments – NSBE, Etsy Shops, Found on Fremont, CAAN projects on empowering my fellow black employees within the City of Portland, and the inevitable search for BALANCE.

See below for my first site visit in months. Very cool project in SE Portland, that to be fair, I was just visiting for cost negotiation on my own projects, but I got to go on this fun field trip afterwards. I do miss Construction management sometimes.